What do you want to see under the Christmas tree?

END_OF_DOCUMENT_TOKEN_TO_BE_REPLACED

After the allegations in the news recently, I thought I was important to share this story. It’s one story. It doesn’t diminish the victims who had been further traumatized by Peace Corps actions. It’s important to realize those statistics were highly sensationalized by CBS. Rape and the reactions by others is not just a Peace Corps problem. 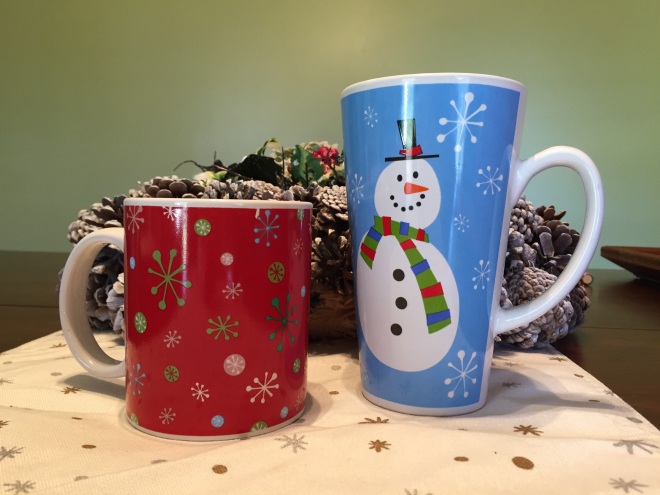 If we were having coffee, I’d first thank you for meeting me downtown.  It’s more convenient for me this morning.  I’m off to the library for a little workshop on self-publishing hosted by some local authors.  Hopefully I’ll learn a thing or two.  I just don’t spend enough time at our library.  I have every intention of going to more of their events, and it slips my mind.

END_OF_DOCUMENT_TOKEN_TO_BE_REPLACED

Yes, yes, yes. I can’t add anything else.

I am six. My babysitter’s son, who is five but a whole head taller than me, likes to show me his penis. He does it when his mother isn’t looking. One time when I tell him not to, he holds me down and puts penis on my arm. I bite his shoulder, hard. He starts crying, pulls up his pants and runs upstairs to tell his mother that I bit him. I’m too embarrassed to tell anyone about the penis part, so they all just think I bit him for no reason.

I get in trouble first at the babysitter’s house, then later at home.

The next time the babysitter’s son tries to show me his penis, I don’t fight back because I don’t want to get in trouble.

One day I tell the babysitter what her son does, she tells me that he’s just a little boy, he doesn’t know…

Here is the start of a story, inspired by a door-to-door salesman that got a little frustrated when Cam informed him we didn’t want to spend $40 on all purpose cleaner.  After it happened, Cam and I dreamed up poor James’ life story.  Forgive all grammatical errors and typos.  A first rough draft left unfinished when I ran out of steam.

END_OF_DOCUMENT_TOKEN_TO_BE_REPLACED 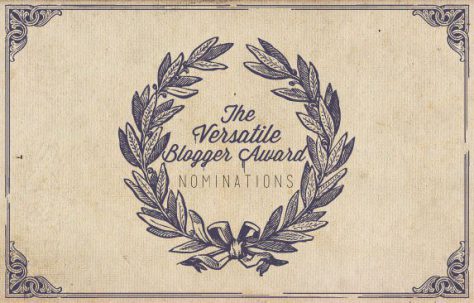 Thanks to The Monkey’s Jungle for nominating us for the Versatile Blogger Award.  It’s pretty cool.  Two awards in two weeks.  Must be award season or something.  We’re blushing.

END_OF_DOCUMENT_TOKEN_TO_BE_REPLACED

So, I believe the list for this Tuesday is 2016 debut novels we are looking forward to, but we also included other books we are most looking forward to reading in 2016 when they are released (in addition to the backlog from 2015).

END_OF_DOCUMENT_TOKEN_TO_BE_REPLACED

If we were having coffee, I would tell you all about our recent Thanksgiving activities.  If you celebrated Thanksgiving, I’d ask you how your Thanksgiving festivities went as well.  We’ll talk about all the wonderful food we ate, and how we are going to eat healthier promptly on Monday.  No sense in starting now with all the leftovers and cookie dough in the refrigerator.

END_OF_DOCUMENT_TOKEN_TO_BE_REPLACED

Sass and Sauce has told us that we’re pretty neat and nominated us for the Real Neat Blog award.  Ms. Sassy is pretty neat too!

As part of the award, Sass and Sauce asked us some questions.  Here are our answers:

As part of accepting this award, we nominate a few other blogs that we think are pretty neat.

We would love if they accepted, but we also understand if they aren’t really into this sort of thing.  Obviously, we think all of the blogs we follow are pretty neat.  They’re fun to read, thought-provoking, and informative.  As part of this challenge, we also have questions for our nominees if they want to participate.